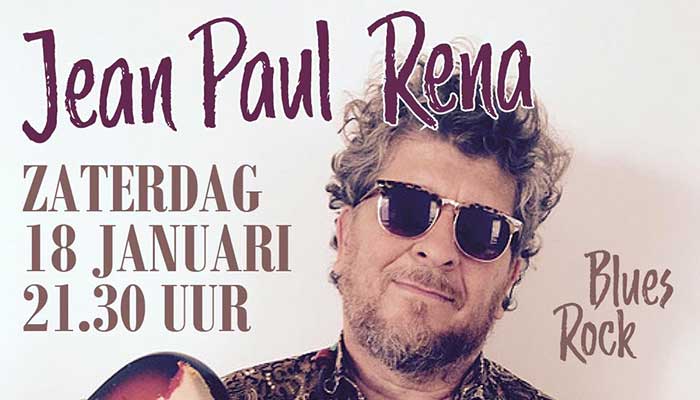 Being from an artist family, he is a blues and guitar addict from the first day he remembers. Growing up in an atmosphere of black African and American roots music he found blues the most natural way to follow this path in his musical career. 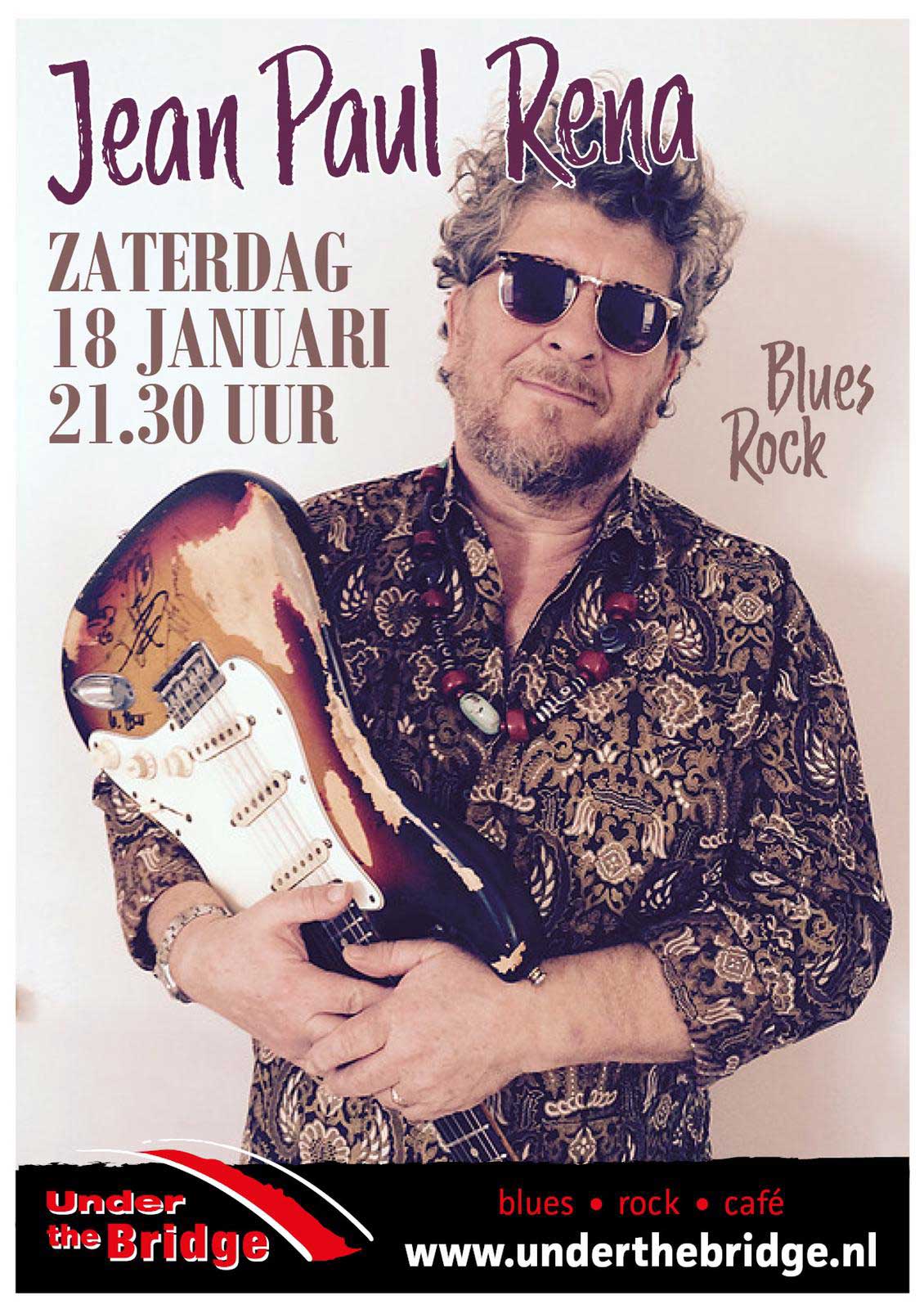