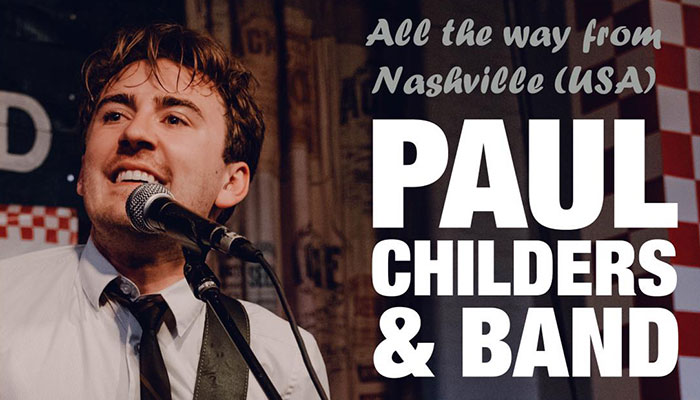 All the way from Nashville, USA!

Blending pop, R&B, and soul, Paul Childers is leading a new breed of singer/songwriters and guitarists. Hailing from Nashville, he finds a way to blur the lines cast between Stevie Ray Vaughan and Hendrix styles of guitar playing, a Motown rhythm section, and pop vocal melodies.

Childers was selected by Acmeville Records as the debut artist on their label, which features live recordings from the Nashville music hotspot. Touring nationally and internationally since 2017, Childers has opened for Vince Gill and Robert Cray, performed at the Rock ‘n Roll Hall of Fame and the grand opening of the Songbirds Guitar Museum. 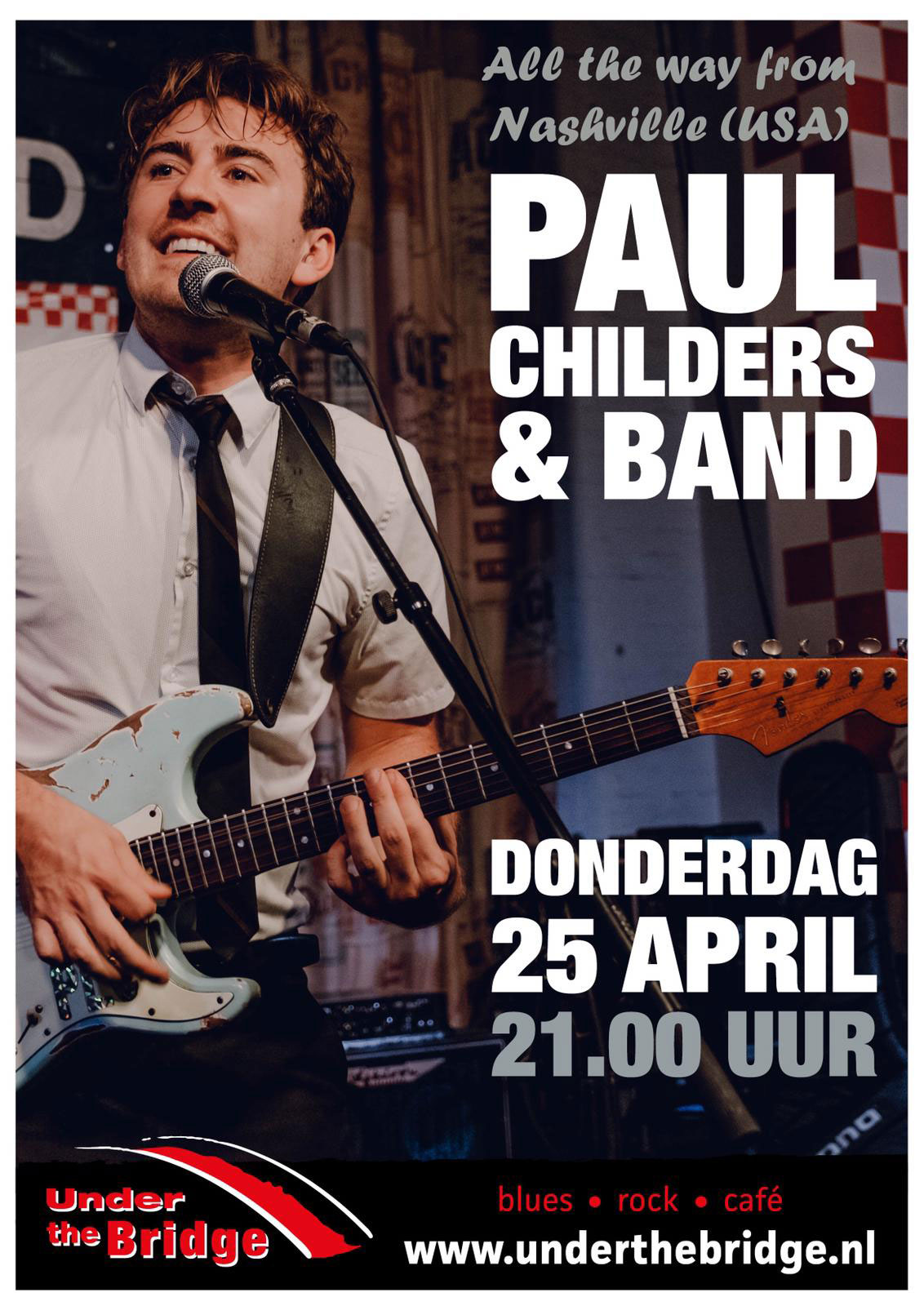