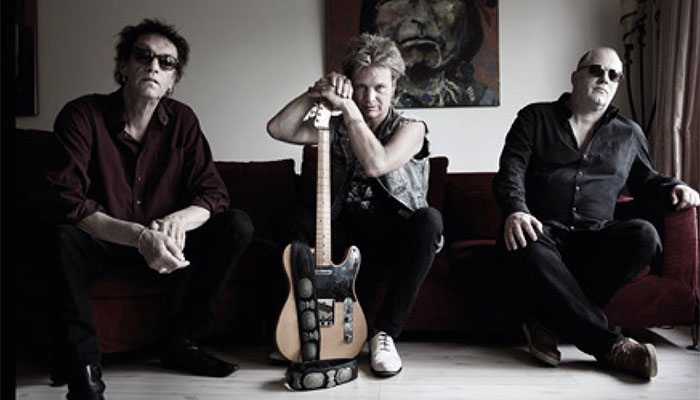 Not resting on their laurels, Dirk Vermeij, Rudy Englebert and Arthur Bont now manage to attract a respectable audience as RAW MEDICINE, with their own repertoire, including an occasional wink to their past.

Late 2017 the band made headlines in the social media due to the renewed collaboration of Dirk Vermeij, Rudy Englebert and Arthur Bont. Concerts followed soon and until now the reviews are jubilant!

“So you thought Rock & Roll was dead? Get real! Rock & Roll is alive like it never was, under a brand new name: RAW MEDICINE”

Raw Medicine plays steamy dirty rock & roll with passion and power, captivating you like in the good old days: Just what the doctor ordered! 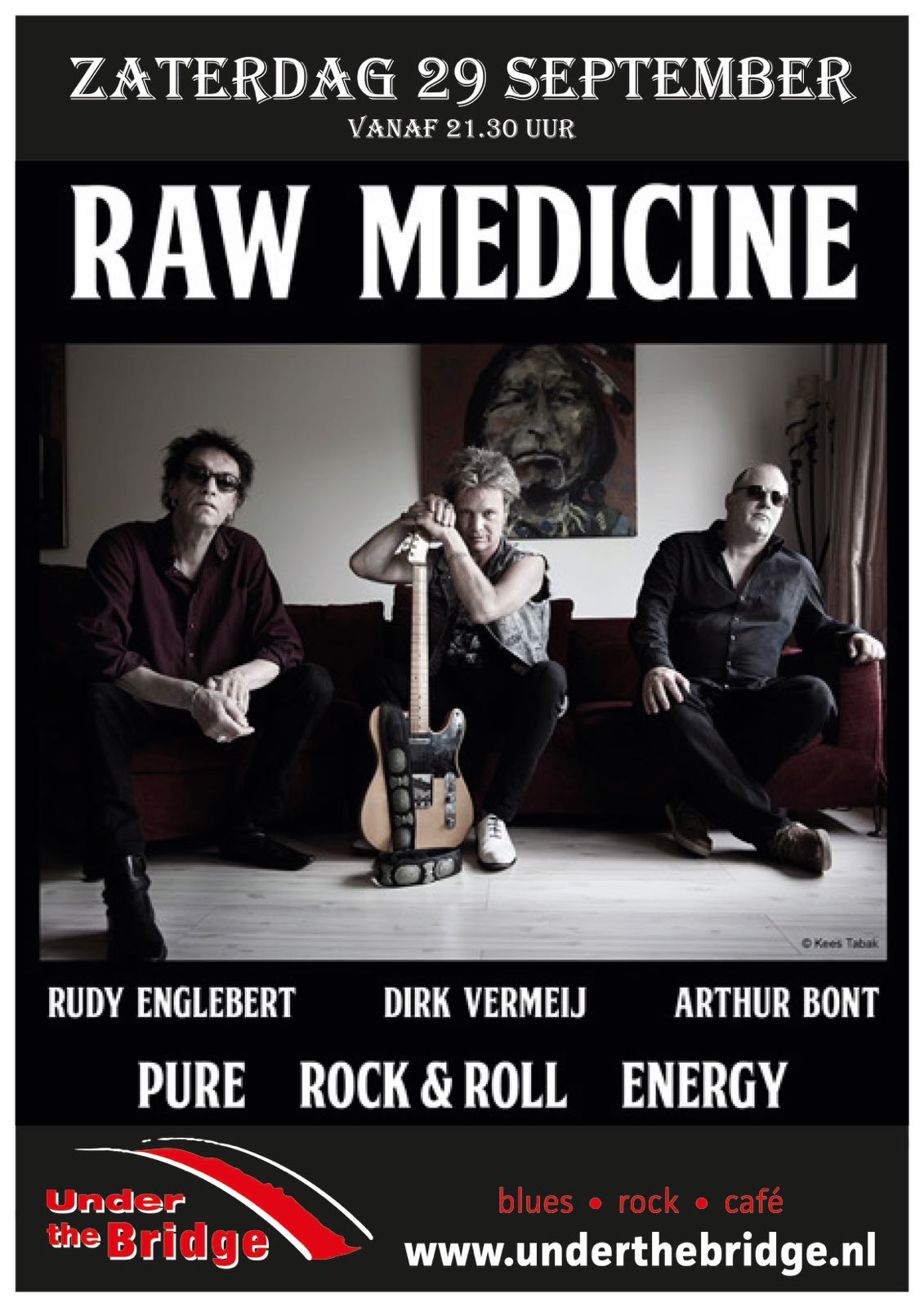