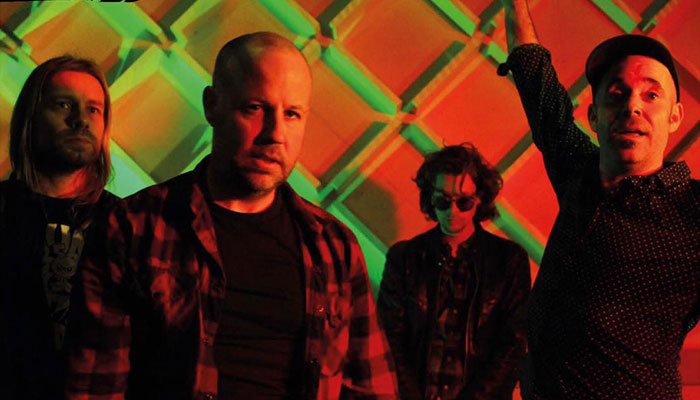 Who the fuck are The Pheromones?

The Pheromones named themselves after those tempting little chemical lures. The band saw the light of night after a coincidental meeting between the Slager brothers and Matthijs and Tanco, in Sound Garden in Amsterdam. It wasn’t long before they decided to form a raw rock band.

‘Stronger’ was one of the first tracks they wrote together: a catchy rock track almost instantly picked up by MTV and Dutch radio station 3FM. Their song was used in the trailer of Californication, the popular Comedy Central series starring David Duchovny as Hank Moody. Talk about rock ‘n roll.

Early 2016 The Pheromones signed with Quizzical Smile, a brand-new label brought to life with one purpose only: to spread The Pheromones.