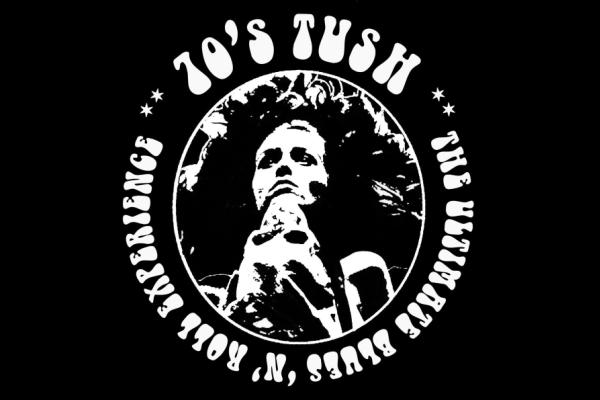 70s Tush has quickly become an established name in the rock’n’roll and blues scene. Six thoroughbred musicians from Ghent (Belgium) pay tribute to the spectular shows of the past. For the last four years, the band has been playing in Belgium, Holland and Germany, with a show based on songs by Led Zeppelin, Rory Gallagher, Elmore James, Cream, Humble Pie, Jethro Tull and many others.

70s Tush was originally a blues-rock cover band, but throughout the years, they evolved more towards a “tribute to 70s rock’n’roll and dirty blues” band, and 70s Tush is now anything but a cover band. While the repertoire is still riddled with riffs of the 70s guitar heroes, the songs are complemented by riffs of their own, giving new interpretations to the songs as if it were 1975 all over again. These are not polished studio versions, but raw and compelling live versions like they were meant to be played.

Playing some 60 shows a year, it goes without saying that these boys have got a ton of experience. That’s why 70s Tush was labeled as “the hardest working band in Flanders”, but also “a band that takes you back 40 years” and even “Woodstock-worthy”.

70s Tush is an impressive combination of blazing guitar solos, Deep Purple keyboards and pumping drums, interspersed with a captivating acoustic tearjerker. Check these boys live and find yourself back in time. A time where sex, drugs and rock’n’roll reigned supreme. 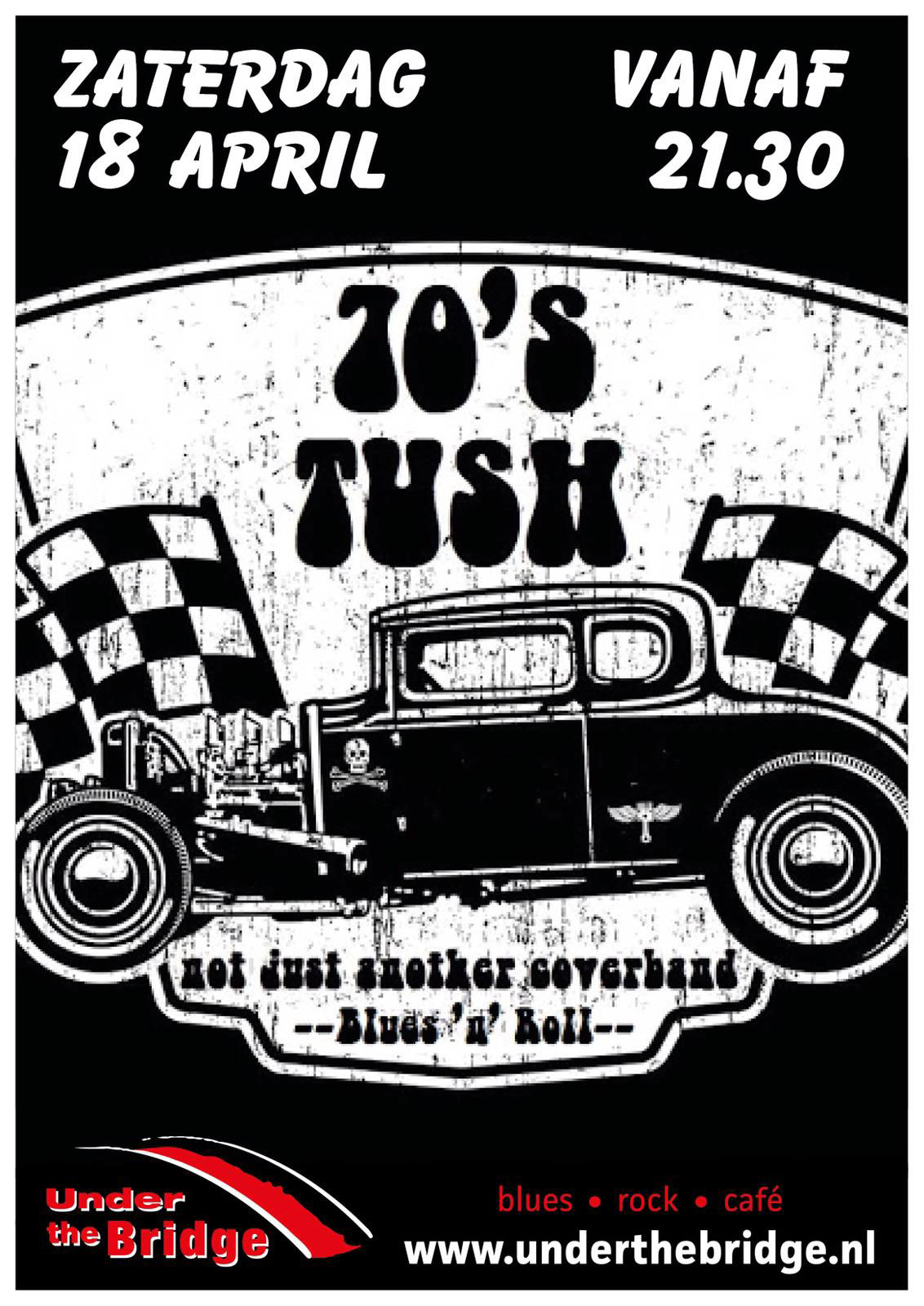