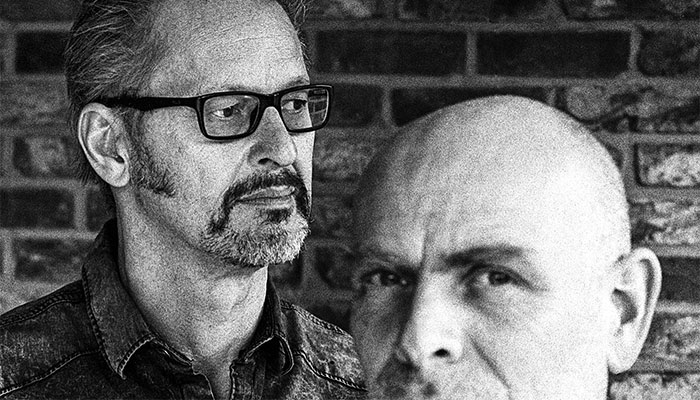 Performing as a two-man band Richville can be described as unpolished and stripped-down, and it’s music is inspired by the era where the blues made a transition from acoustic to electric.

Richville is aiming for a mix of the trance like quality of delta blues & boogie with exciting New Orleans second line rhythms. After all blues music was originally dance music and not an excuse for boundless shredding that you hear so much these days. Richville’s focal point is the essence of this powerful music: no fancy stuff, just genuine grooves & riffs. It’s all about the gut feeling! 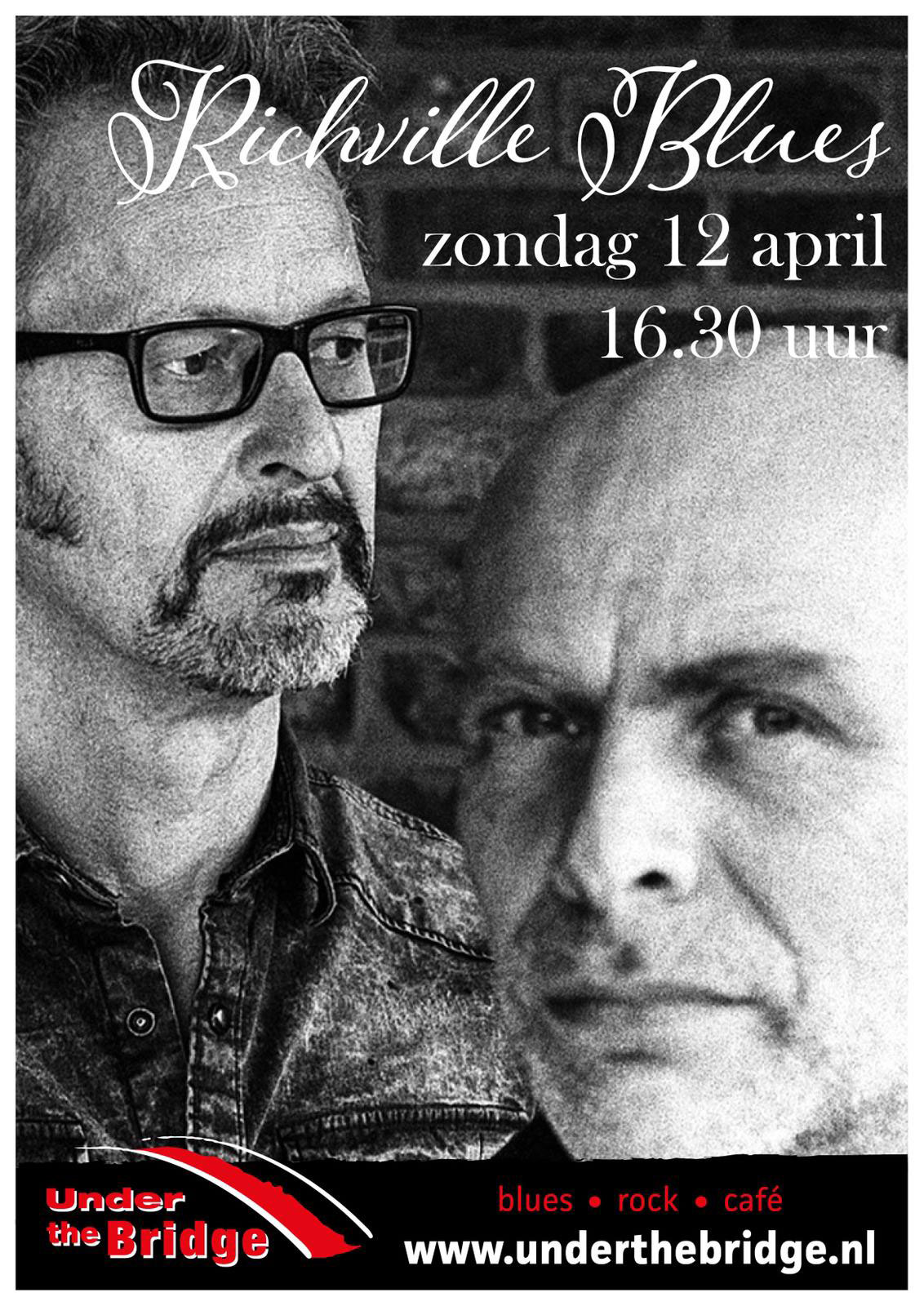